Isles is pleased to announce that we have elected four new Trustees to our board.  Marty Johnson, President and CEO of Isles, said:  “I am excited to have four new, highly qualified leaders to help guide and support Isles’ team over the next three years.”  New Trustees include:

Ms. Nora E. Brennan is the Vice President and Treasurer of Integra LifeSciences Corp.  Her responsibilities include all management of the global treasury operations, including debt and equity financing, global cash management, investments, foreign exchange and interest rate risk management, and banking relationships. Prior to joining Integra, Ms. Brennan worked as a Director at Citigroup in the Global Equities Division and as a Vice President at JPMorgan Chase & Co. Ms. Brennan received a B.A. degree in Economics from the University of Illinois and a M.B.A. from the University of Chicago, Graduate School of Business. 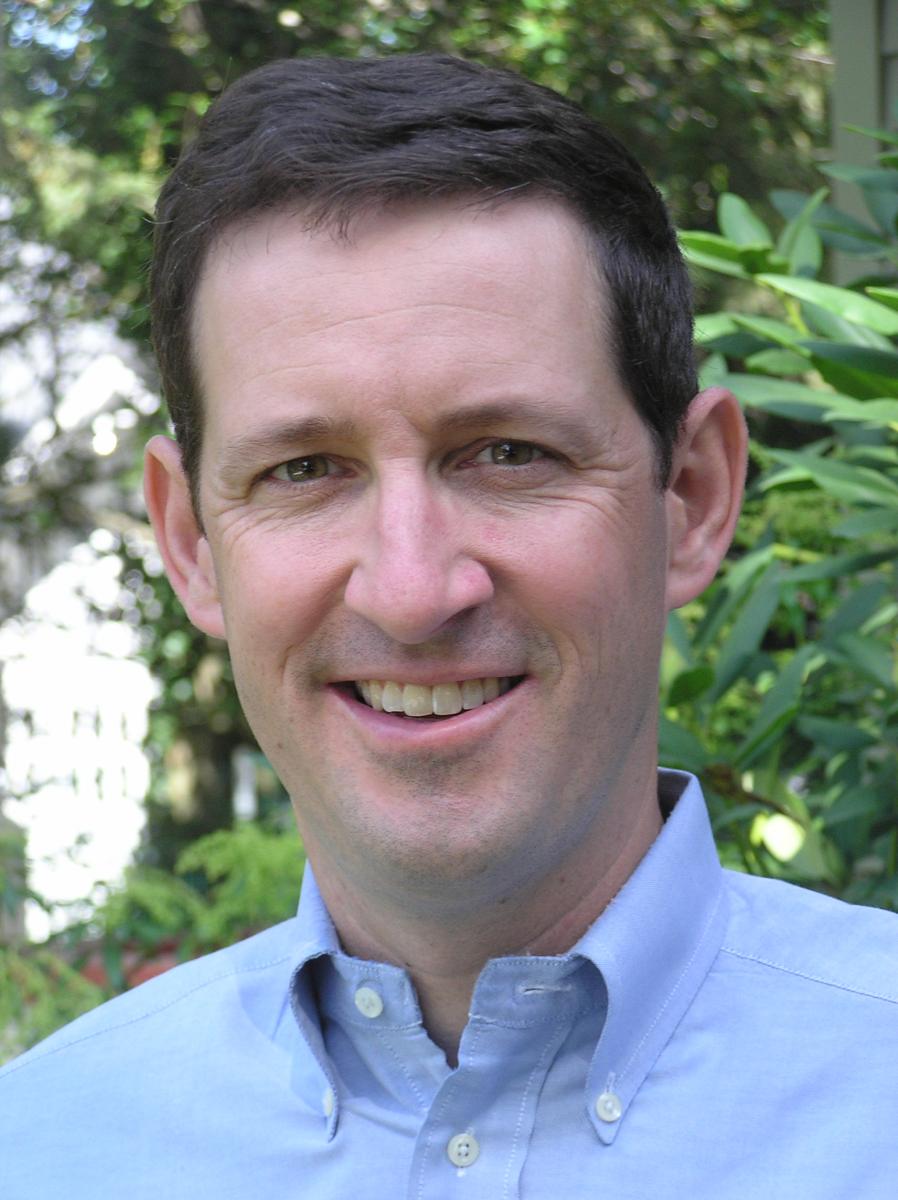 Mr. Sean Jackson is Senior Vice President of Rosemont Associates, a business strategy and government relations firm, and Woodrose Properties, a real estate development company, both located in Trenton, New Jersey.  His prior experience includes serving as State Director for U.S. Sen. Torricelli.  He holds a J.D. from Rutgers Newark Law School and is a resident of Hopewell Borough, NJ. 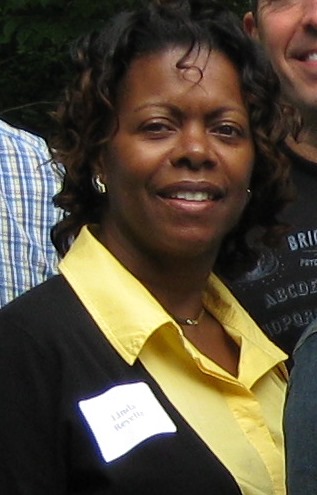 Ms. Linda Revelle is an Internal Consultant for the Organizational Development and Training Unit of the New Jersey State Judiciary, Administrative Office of the Courts. Her focus is developing and facilitating courses for Judiciary employees and providing career consulting. Prior to joining the Judiciary, Linda was President of Revelle Management Training Associates. She is a graduate of Mount Holyoke College and holds an M.B.A. from The University of Wisconsin. Linda previously served on the Isles board from 2004-2010. 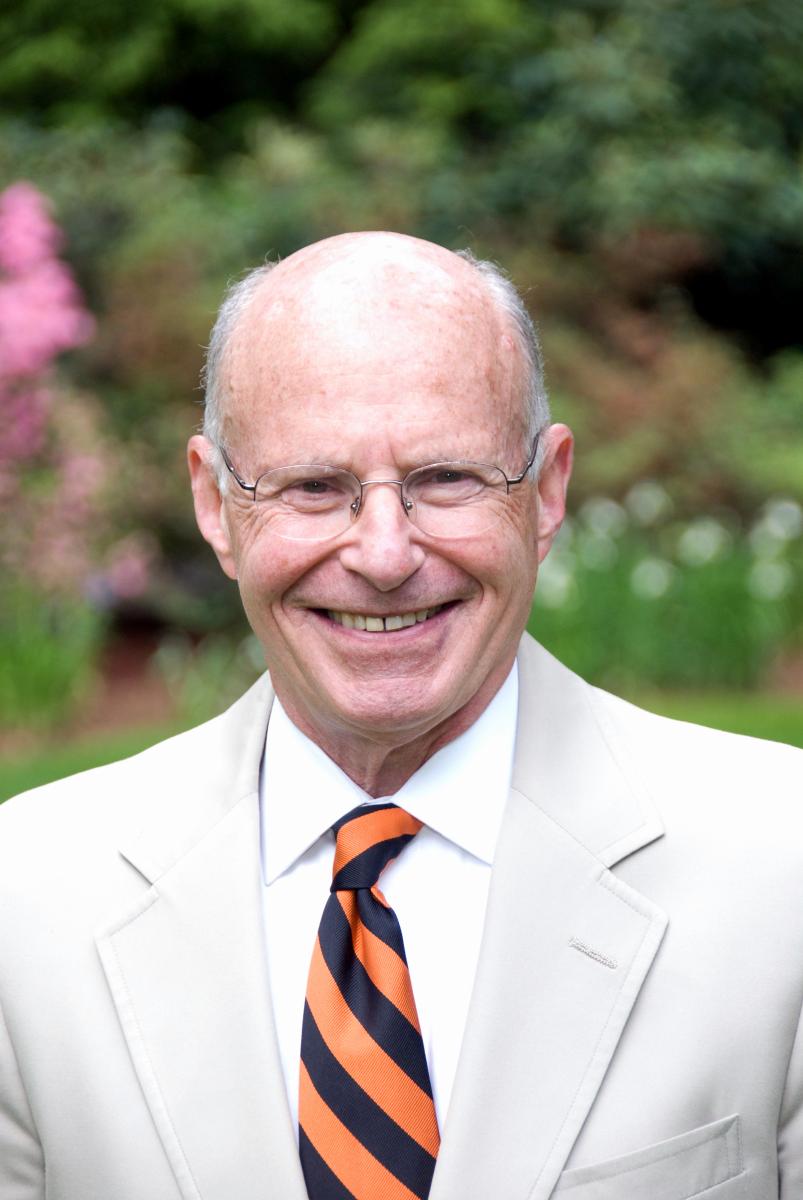 Mr. Henry Von Kohorn  founded and managed his own real estate investment company for more than 25 years after having worked at Goldman Sachs. He is the immediate past president of the Princeton University Alumni Association and founded and chaired the Princeton Prize in Race Relations. He also served as  board  chair of Greens Farms Academy, located in Westport, Connecticut.   Henry is a graduate of Princeton University,  holds an MBA from Columbia University, served as an officer in the US Army, and currently resides in Princeton, New Jersey.

Retiring from the Board were: Chair Steven Goodell, Esq., a partner in the Lawrenceville, NJ law firm of Herbert, Van Ness, Cayci & Goodell; Secretary Liz Gray Erickson, Trustee of the Princeton Area Community Foundation and Chair of its the Fund for Women and Girls; Treasurer Manish Shah, a financial representative with Northwestern Mutual Financial Network in Princeton; Thomas Byrne, President of Thomas Byrne Asset Management in Princeton; and Rev. Karen Hernandez-Granzen, pastor of Westminster Presbyterian Church in Trenton.