Trenton, N.J. – Isles, Inc., an award-winning community development nonprofit headquartered in Trenton, New Jersey, elected six new Trustees in December. Marty Johnson, President and CEO of Isles, said, “Isles’ Trustees bring skills, resources, and connections to our work. They represent those we serve, and leadership throughout the region. This just may be the strongest class yet!” New Trustees include: 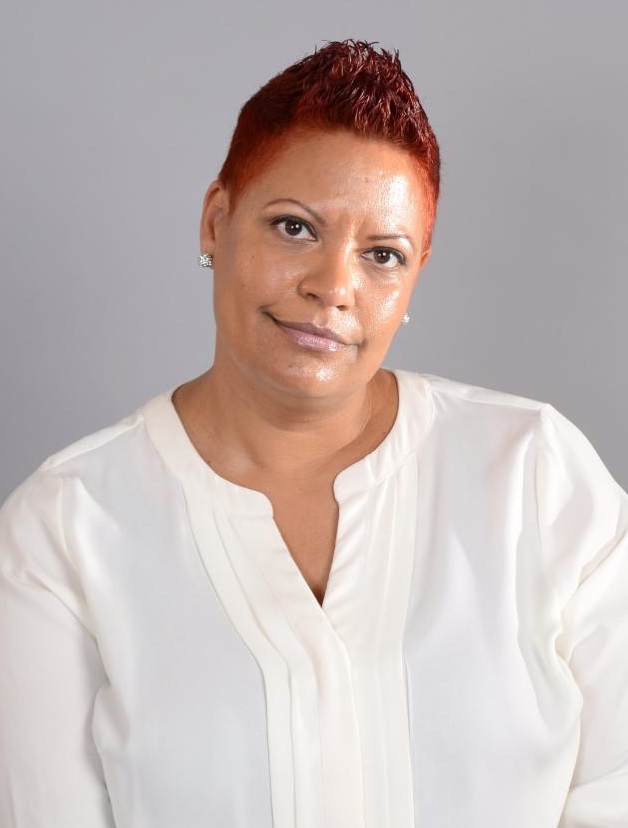 Rachel Cogsville-Lattimer was born and raised in Trenton, NJ. She is an Investigator for Child Protection and Permanency for the State of New Jersey. Mrs. Cogsville-Lattimer is retired from State of VA Department of Corrections and was the third woman to be placed on Emergency Response Team at her former direct male prison. Mrs. Cogsville-Lattimer received her B.A in Sociology from Norfolk State University. She is the First Vice President of Trenton Council of Civic Associations (TCCA), member of the West Ward CPAC, and won the 2014 Citizen Legislator award from the Citizen Campaign. 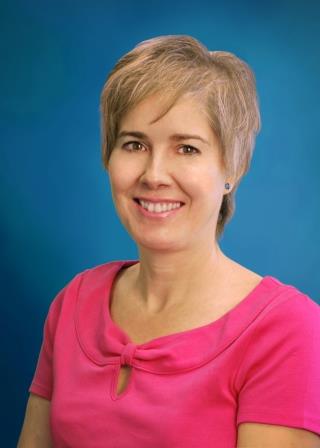 Kathleen Fitzpatrick is the owner of Padgett Business Services, an accounting and tax firm serving small business. Prior to starting her own firm, Kathleen was an executive with Johnson & Johnson for over 25 years in Finance, Human Resources, and Project Management roles. Kathleen received a B.A. in Accounting from Rider University and her M.B.A. from Pace University. She is a CPA, Enrolled Agent and CGMA. Kathleen is serving as Isles’ Treasurer.

Ian P. Goldstein, business lawyer, specializes in providing strategic and transactional advice and guidance. He serves as an outside general counsel to business enterprises, investors, and entrepreneurs focused on innovation and technology. A partner at the national law firm Drinker Biddle & Reath LLP, Ian leads the firm’s emerging company and venture capital team. Ian received a B.A. in Economics from Rutgers College and a J.D. from The Rutgers School of Law. 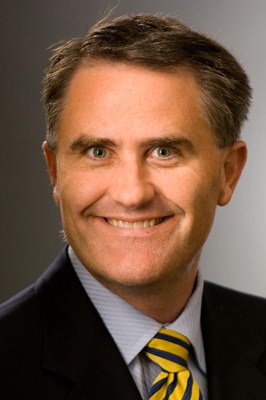 Thomas J. Sullivan was appointed President, Chief Executive Officer, and Director of Symmetry Surgical Inc. (NASDAQ: SSRG) on December 5, 2014. Mr. Sullivan was CEO of Symmetry Medical Inc. from January 2011 until its sale and the spin-off of Symmetry Surgical Inc. He held numerous executive and functional leadership roles at Johnson & Johnson in the United States, Canada, and Puerto Rico from 1990 until 2011. Mr. Sullivan graduated as a Palmer Scholar from The Wharton School in 1991 where he earned an MBA. He also holds a Bachelor of Science from the University of Pittsburgh. 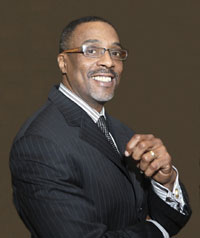 Tracy Syphax is Founder and CEO of Capitol City Contracting, Inc., specializing in roofing, siding, windows and doors. He also founded the Phax Group, LLC., a real estate development company. Mr. Syphax is also a founding member and former Chairman of Father and Men United for a Better Trenton. He also serves as Co-Chair for The Mayor’s Office of Employment and Training (MOET), Trustee of Minding Our Business, and he is Co-Chair of Union Baptist Church Trustee Ministry. 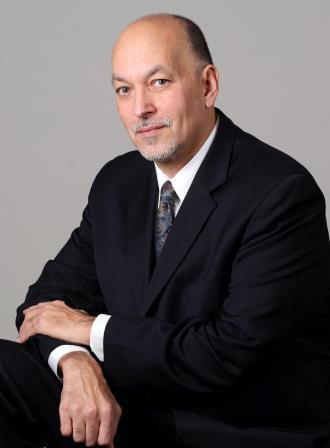 Rolando Torres, Jr. is a private attorney in Lawrenceville, New Jersey. His practice focuses on employment law, advising both plaintiffs and management organizations, general practice of law, and serves as an Arbitrator for the American Arbitration Association. He has held positions in both state government and the corporate sector in New Jersey. He served as Commissioner for the New Jersey Department of Personnel and Director, of Civil Rights for the New Jersey Department of Law and Public Safety.