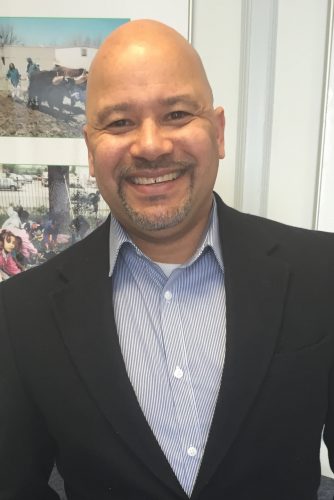 Mr. Hart has also worked in non-profit and academic settings including Director of Operations for Resources for Children with Special Needs, a non-profit agency in New York City, an Executive for Virtua Health System and an Associate Director of the Senator Walter Rand Policy Institute at Rutgers University.

Mr. Hart has been an active member in the community and is, or has been, a member of several community boards including TeenSharp, a youth mentoring program, the NJ State Advisory Committee for the US Commission on Civil Rights, the Boys and Girls Club of Camden County, the Walt Whitman Arts Center, New Jersey’s Infant Mortality Committee, Healthy Mothers Healthy Babies and New Jersey’s Safe Neighborhoods and Gang Prevention Task Force.