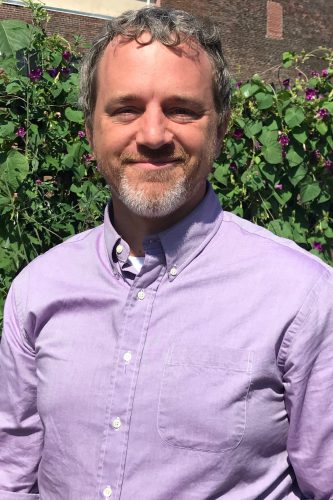 Prior to coming to Isles, Michael was Executive Director of The College of New Jersey’s Center for Community Engaged Learning and Research, where he led TCNJ’s community and civic engagement activities in the region, and taught in TCNJ’s Political Science department. Before to coming to TCNJ in 2012, Michael was an assistant professor in the Department of History and Political Science at Albertus Magnus College in New Haven, CT. He earned his PhD in political theory from the University of Minnesota, and his BA in Politics and German Studies from Ithaca College.