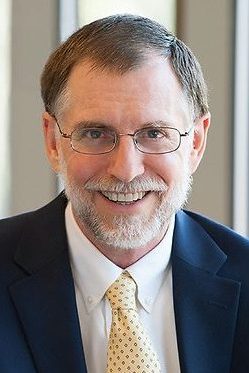 Steven Goodell is a former Chair of Isles’ Board of Trustees. He is a partner in the Lawrenceville law firm Herbert, Van Ness, Cayci & Goodell. He has been a lawyer for 30 years. He began his career as an assistant Mercer County prosecutor and now represents municipalities, corporations and nonprofits in litigation, general counsel and administrative matters. He received his A.B. from Bucknell University, with honors, and his J.D. from the University of Texas School of Law.   He re joined Isles’ Board of Trustees in June of 2015.  He previously served on Isles’ Board from 2006-2013.