Isles’ friend, advocate, and donor Bill Scheide passed away on November 14, shortly before his 101st birthday. Bill was a Renaissance man. World class musician, arts collector, philanthropist, civil rights supporter, and anti-poverty advocate, his impact reached back many decades and across the country.

Bill’s quiet but powerful voice for civil rights began when a young lawyer, future Supreme Court Justice Thurgood Marshall, asked Bill if he would support a case called Brown vs. Board of Education. Bill Scheide would become a primary funder of the case that desegregated U.S. public schools, and  he served as a member of the NAACP LDF Board ever since.

Ironically, an earlier Trenton case was critical to Marshall’s landmark Brown v. Board legal strategy. In 1943, two mothers, Berline Williams and Gladys Hedgepeth, were outraged that their 12 year old children could not attend the new school built in their neighborhood because they were black. They filed a lawsuit against the Trenton Board of Education with a simple demand: let their children attend the same school as the white children.

In January 31, 1944, the New Jersey Supreme Court ruled “It is unlawful for boards of education to exclude children from any public school on the grounds that they are of the Negro race.”
A few years later, Brown v. Board of Education overturned the doctrine of “Separate but Equal” across the land.

Three years ago at our 30th Anniversary, Isles honored the Scheides and Williams families, introducing them to each other for the first time.  That emotional meeting closed the loop on one of the most far reaching but little known partnerships between Trenton and Princeton.

In her comments that night, Judy Scheide spoke of Bill’s vision for an “enlightened community.”  We are grateful that his vision included support for Isles.

Eight years ago, Isles was the beneficiary of Bill’s first orchestral birthday party. What a treat it was to watch his childlike love for the music, especially when combined with a cause that he was passionate about.

We were witnesses to a man (nay, a couple) that bent the arc of history towards justice, in unusually disarming and youthful ways.  What an honor to have called Bill a friend. 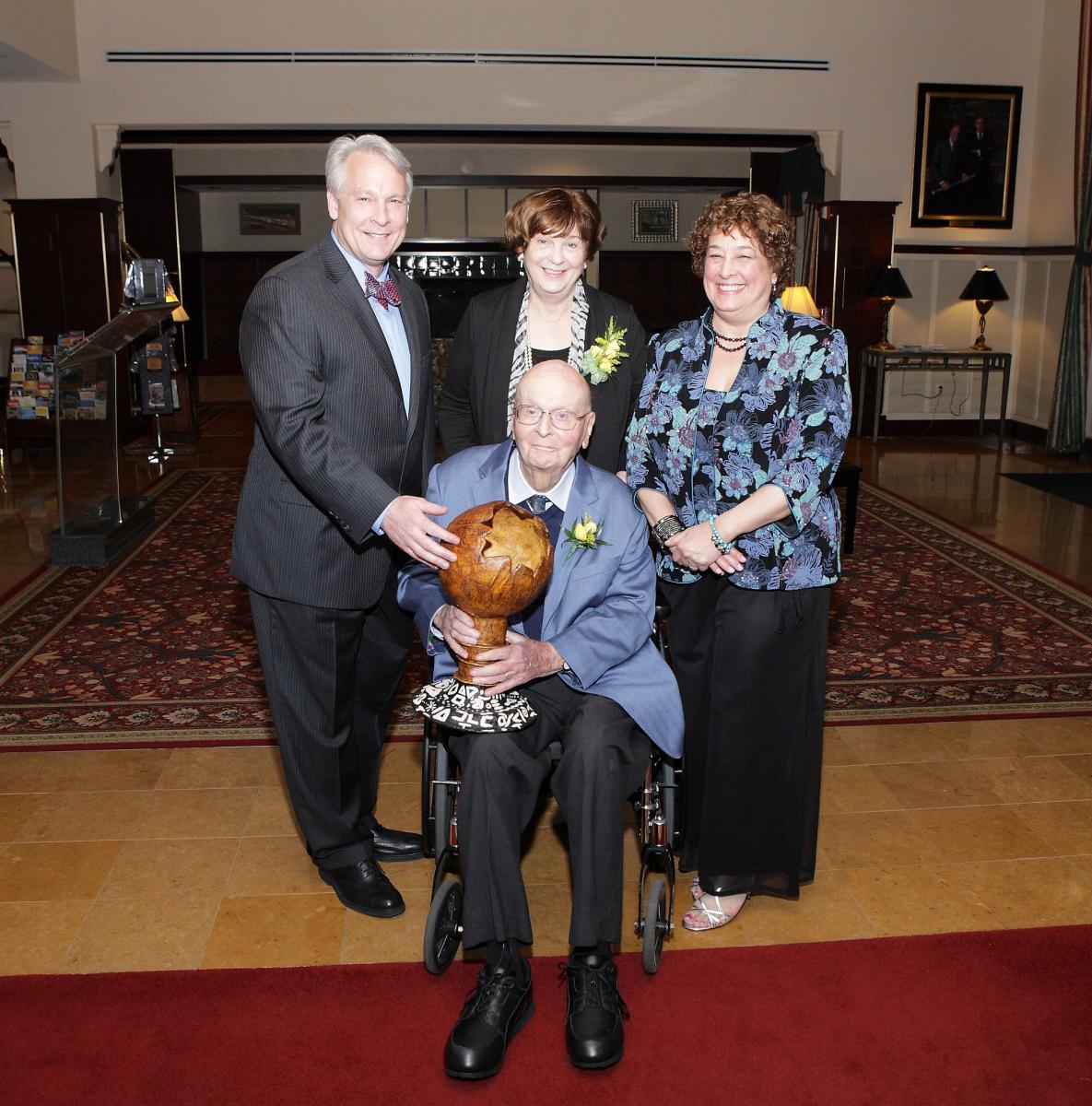