Isles is pleased to announce the addition of three new Trustees, elected at its June Board Meeting. Marty Johnson, Isles’ President and CEO, says, “As part of a long range strategic plan, Isles has expanded our board of trustees from 15 to 20 leaders. The trustees guide and support Isles, while also representing those we serve throughout the region. We are honored to work alongside them.” Our new Trustees include:

Steven P. Goodell is a partner at Herbert Van Ness Cayci & Goodell, concentrating his practice in the areas of municipal law, litigation in all courts, zoning and land use. Mr. Goodell received his A.B. from Bucknell University, with honors, and his J.D. from the University of Texas School of Law. He is admitted to the bars of New Jersey and Pennsylvania, the District Court for the District of New Jersey, the United States Court of Appeals for the Third Circuit and the United States Supreme Court. Mr. Goodell, a former Mercer County assistant prosecutor, is active in various community and professional organizations. He is also a trustee of the New Jersey Institute of Local Government Attorneys. Mr. Goodell served as Chair of the Isles Board of Trustees from January 2010 to December 2013. 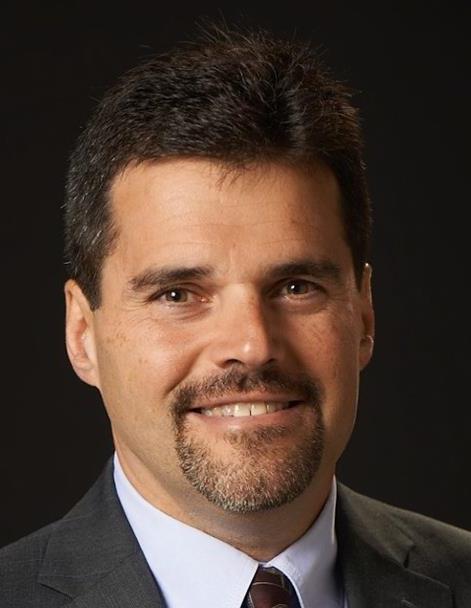 Ronald B. Stark is an accounting and finance professional who has held executive level positions with several area companies, including NRG Energy, Pegasus Communications, and Berlitz International, and began his career as an auditor with Deloitte & Touche. He most recently served as NRG’s VP, Chief Accounting Officer with responsibility for directing all financial accounting and reporting activities company-wide. Ron is a certified public accountant and received his Bachelor’s degree in Accounting from Hofstra University and his J.D. from Rutgers School of Law in Newark. 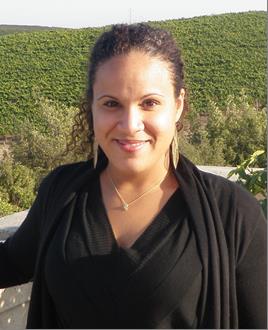 Jacquelyn León, MPH is a Program Analyst at the New Jersey Department of Education. In this role, Ms. León works to catalogue “what works” in the area of school preparedness. She provides direct technical assistance and training to equip school administrators with the knowledge and tools to develop a high-quality emergency operations plan and the skills to exercise their plans to assess readiness during an emergency. Prior to joining the Department, Ms. León consulted with various agencies focused on positive youth development. Ms. León is a resident of Trenton.